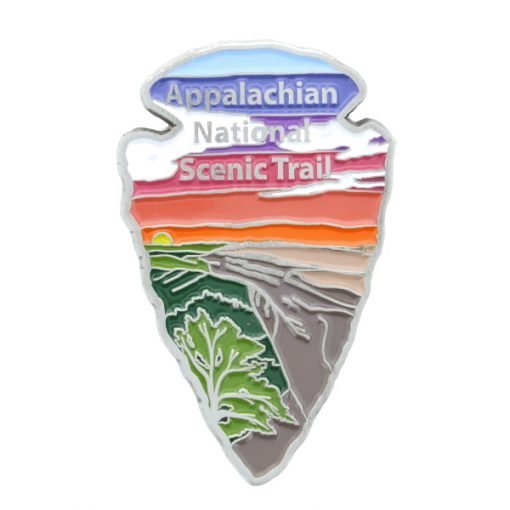 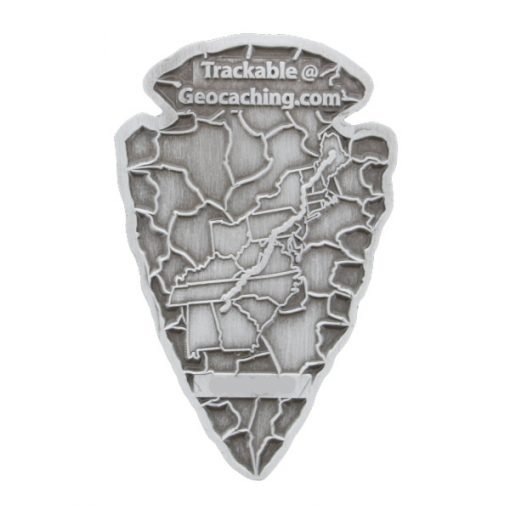 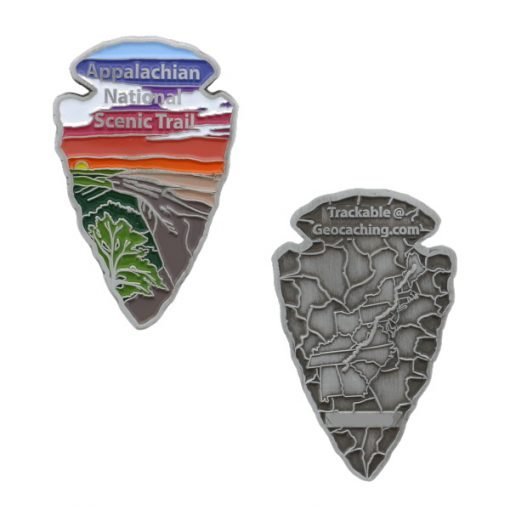 The idea of the Appalachian Trail came about in 1921. The trail itself was completed in 1937 after more than a decade of work, although improvements and changes continue. It is maintained by 31 trail clubs and multiple partnerships and managed by the National Park Service, United States Forest Service, and the nonprofit Appalachian Trail Conservancy. The majority of the trail is in forest or wild lands, although some portions traverse towns, roads, and farms. It passes through 14 states: Georgia, North Carolina, Tennessee, Virginia, West Virginia, Maryland, Pennsylvania, New Jersey, New York, Connecticut, Massachusetts, Vermont, New Hampshire, and Maine.

This geocoin is trackable at www.geocaching.com

There are no reviews yet. 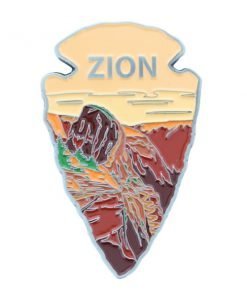